In his second NHL season, he captained the Oilers to the fourth-most points in the Western Conference and the club’s first playoff berth since 2006. 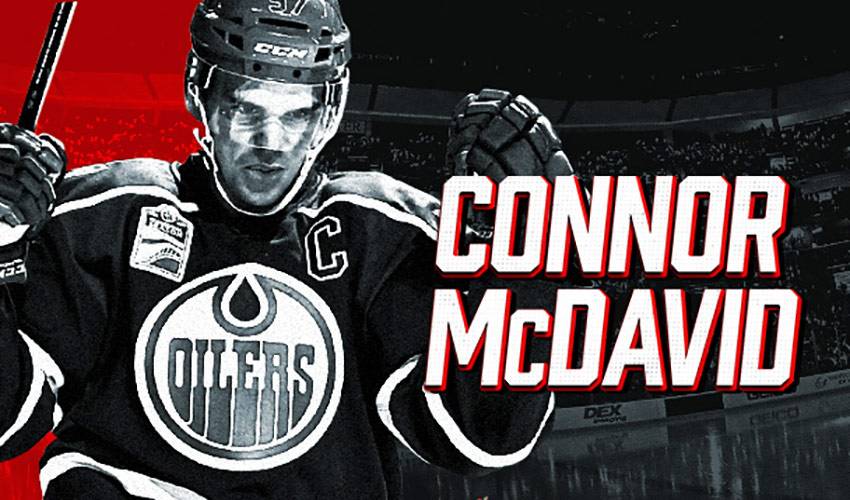 Connor McDavid, of Richmond Hill, Ontario, Canada, played in all 82 regular season games for the Edmonton Oilers in 2016-17.

In his second NHL season, he captained the Oilers to the fourth-most points in the Western Conference and the club’s first playoff berth since 2006.

McDavid won his first Art Ross Trophy for scoring the most points (100), while leading the NHL in assists (70), points per game (1.22), even-strength assists (45) and even-strength points (71). He also finished fourth in average ice-time per game among forwards (21:07) and third among forwards in power-play assists (24).

He is looking to become the third Oilers player (Gretzky, Mark Messier) to receive the Award. McDavid is a first-time finalist for the Ted Lindsay Award.